Throughout the entirety of AbouDiaby’s professional playing career, he has suffered from injuries which have consistently made him not able to play a single season in his full form as physical problems have turned into a huge obstacle for the French midfielder who is currently a free agent after his time with Marseille reached it’s end. 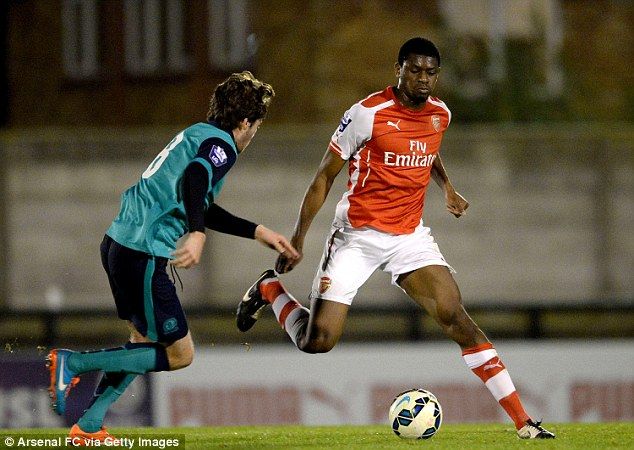 The latest club that AbouDiaby performed with was Marseille but the experienced player had to undergo an operation which forced him to stay out of the pitch for a significant long period of time and no contract extension was given to him.

In a recent interview, the 31 year old player expressed his desire to get back into the pitch and perform at a high level like he used to do some time ago as Diaby is still not thinking about retiring.

“Retiring? I’ve thought about it, but my conclusion is that I want to work, to rehabilitate myself and to play football again. I’m going to start my preparation work, I’ve got three or four months in front of me and I’m going to work to my core to get my body back to the level it should be.I came back from injury at the end of the season but it was too late, it was to be expected that our adventure together would not be continued,” AbouDiaby said.

From the looks of it, AbouDiaby is determined to get back in form and fully recover from the operation that he sustained in late 2016 and hopefully receive an offer from a club where he can be a regular starter.

Whether or not he does get into a top club and perform is something that only time will tell but the Frenchman is certainly determined to make it happen and leave his injuries in the past.