AbouDiaby was an Arsenal player when the club ended a run of nine years without a trophy to win the 2014 FA Cup title. The Gunners needed extra time to see off Hull City in the final which ended 3-2 in favour of the London team. 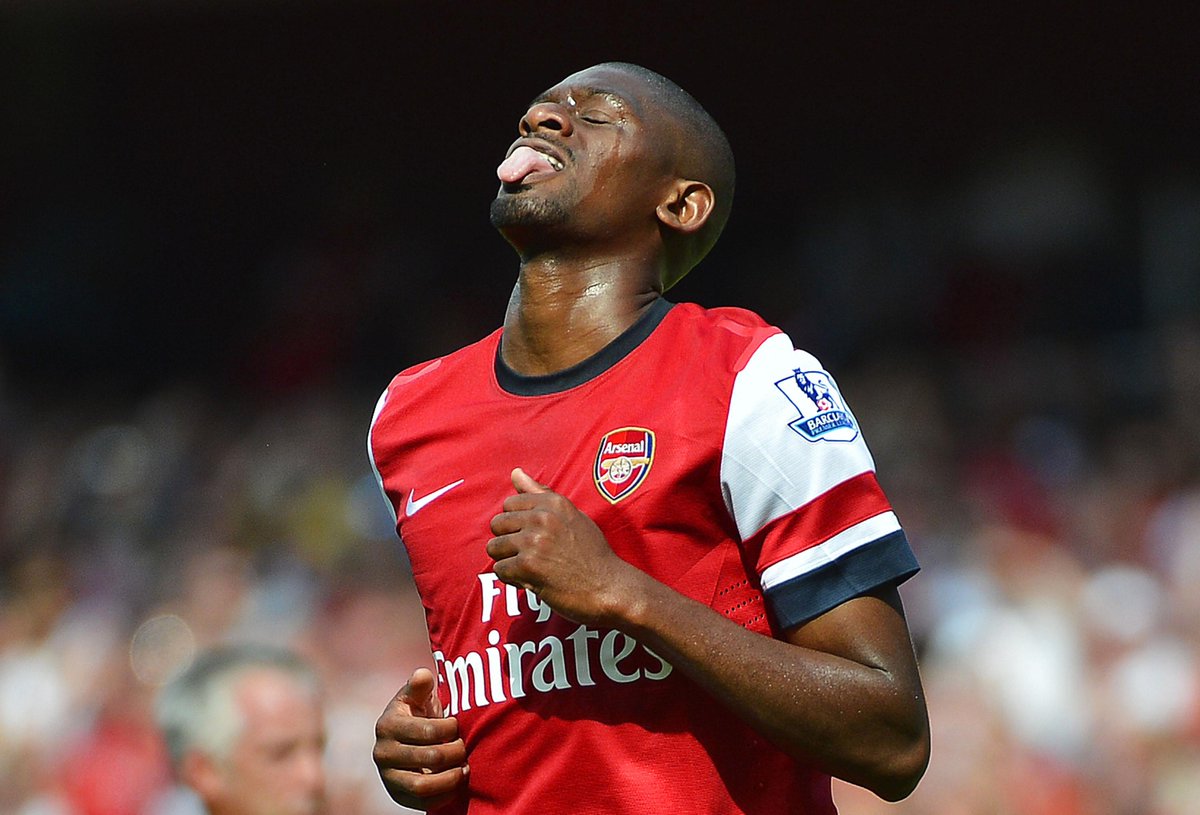 Arsenal were without the services of Abou Diaby for the majority of the 2013/14 campaign after he suffered a serious knee injury in the previous season. He made his return from the injury in the final Premier League game of the 2013/14 season at Norwich City which ended in a 2-0 win for the Gunners.

AbouDiaby was left out of the Arsenal squad for the 2014 FA Cup final encounter with the Tigers as the Frenchman was still short of fitness. Arsenal didn’t start well as they trailed to goals from James Chester and Curtis Davies inside eight minutes. Spanish playmaker Santi Cazorla pulled one back on 17 minutes before French centre back Laurent Koscielnycompleted the comeback in the 71st minute. Arsenal would go one further in the second half of extra time thanks to Aaron Ramsey. The Welshman scored four minutes into the second half of extra time to deliver the FA Cup title for his team.

Diaby, 35, had a lot of potentials when Arsenal paid an undisclosed fee said to be around £2m for his services in January 2006. He moved to England from Auxerre in his native France. The 16-cap French international turned down London rivals Chelsea just before he signed for the Gunners. AbouDiaby was likened to former skipper Patrick Vieira and he was handed the number 2 shirt which had been vacant since club legend Lee Dixon retired. His Arsenal debut came in the league game at the home of Everton which ended 1-0 in favour of the hosts.Diaby was a regular in the Arsenal until the tackle by Sunderland defender Dan Smith changed the trajectory of his career. He suffered an ankle injury from the tackle and his career never remained the same till he left Arsenal in 2015.