AbouDiaby is a 30 year old French midfielder who is currently performing for Marseille but the experienced player has historically been affected and hampered by injuries which have left him out of the pitch for a significantly long period of time. The first top European and well-known club that AbouDiaby joined was Arsenal. AbouDiaby completed his move to the Premier League club on January of 2006 and even back then, injuries have affected the French player.

Even after going through a number surgeries on his knees, this has not stopped injuries from emerging as AbouDiaby appears to have a curse when it comes to sustaining physical problems at a consistent basis which forces him to not play as many matches as he would like to.

AbouDiaby has not played a competitive match for Marseille in over 7 months. His last match was back on August 21 when he performed for 68 minutes during Marseille’s Ligue 1 game against Guingamp but Diaby had to be subbed off and once again required yet another surgery.

Marseille recently released a statement on their official website which reads: To be available and strong enough to play, he will need plenty of time.’

So far, Diaby has only been able to perform in two Ligue 1 matches as his knee injury has left him out of the playing grounds for a very long period of time but at least it appears like the French midfielder is recovering and should be back in action in the foreseeable future. 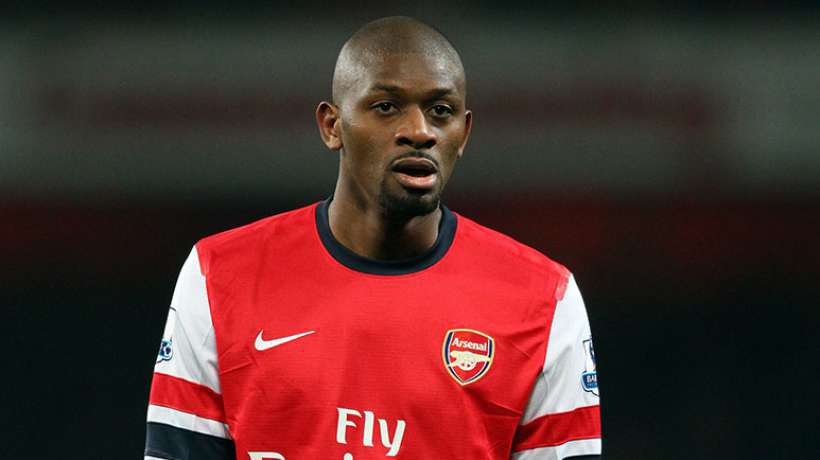