Arsenal are reportedly interested in signing PSG youngster Christopher Nkunku according to reports from France. Le Parisien reports that the Gunners are looking to swoop for the forward in the summer as he appears keen to be reunited with Unai Emery. 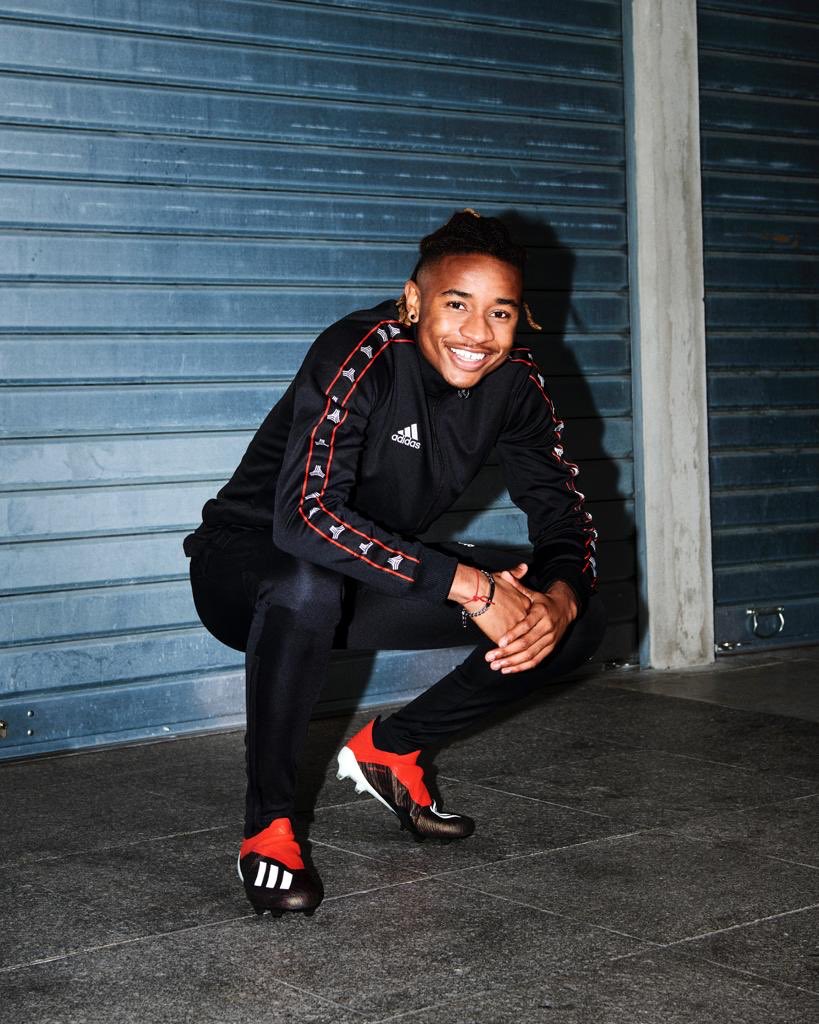 Emery gave Nkunku his debut during his time at PSG and the 21-year-old has become frustrated with his lack of progress under new boss Thomas Tuchel. Nkunku is believed to be biding his time to leave the club and has also been linked with French League outfit Rennes. However, Rennes have denied that any contact has been made for the player leaving Arsenal as clear favourites for his signature.

The player valued at £10 million is seen as a good addition to the Gunners attack as Unai Emery has expressed his desire to sign a wide forward. However, PSG sporting director Antero Henrique is believed to have offered the player a new contract with the view of increasing his transfer fee.

Nkunku is a player that is capable of playing across the attack and has been likened to teammate Kylian Mbappe. the 21-year-old has pace and can be used in the number 10 position with his ability to pick a good pas an understated aspect of his game.

He also has a brilliant first touch and can play on the counter with his ability to breeze through defenders with pace a key feature of his attributes. Emery would know all these having managed him in France and a transfer is a possibility in the summer.

Emery has only one true winger in his squad in Alex Iwobi, the Nigerian international has flattered to deceive this season. If Nkunku makes the move he would be joining the likes of Abou Diaby, Gael Clichy and Thierry Henry as French players to have donned the Arsenal jersey.